On March 3, 2012, a retreat on Orthodox Church Music was held at St. Paul’s, featuring Richard Barrett, Liturgical Musician and Scholar and Artistic Director of the St. John of Damascus Society. 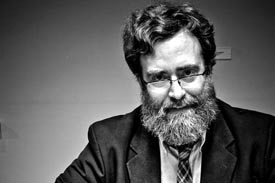 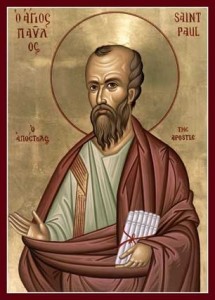 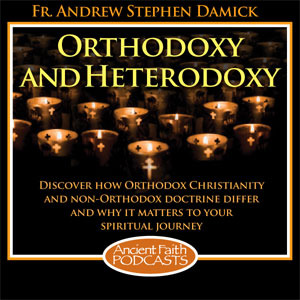