At the 2017 Antiochian Archdiocese convention in Miami, Florida (July 23-30), St. Paul’s pastor, the Very Rev. Archpriest Andrew Stephen Damick, delivered three talks, including two during the general assembly sessions on Thursday and Friday, and one given for the Young Adult Ministry on Saturday. You can listen to all three talks here: 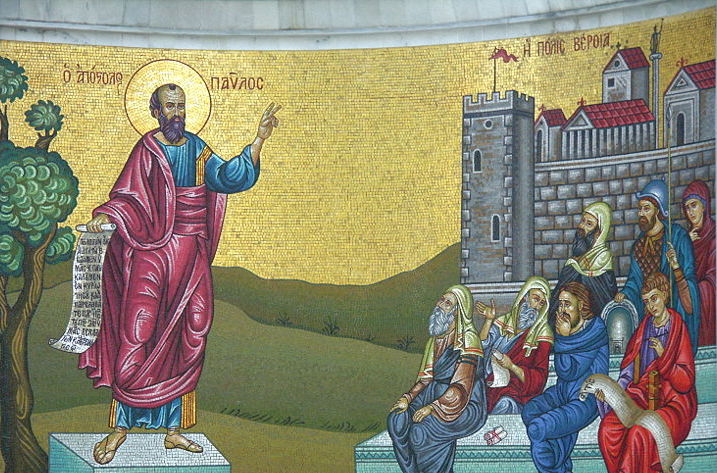 The Church in the Bible and The Church After the Bible are a pair of talks by Fr. Andrew Stephen Damick examining what the Church looks like inside the pages of the Holy Scriptures and also in the initial history after what is found in the Bible. 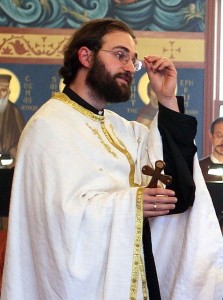 At the 2013 Parish Life Conference of the Dioceses of New York / Washington and Charleston / Oakland, Fr. Noah Bushelli gave a talk on Orthodox Christian parenting.

The Rev. Fr. Noah Bushelli is pastor of St. Philip Orthodox Church in Souderton, Pennsylvania. He is also a homeschooling father of six children and has presented several retreats on both parenting in general as well as homeschooling, in addition to retreats designed for middle school age children. 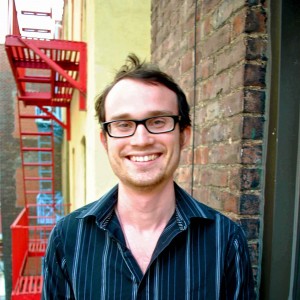 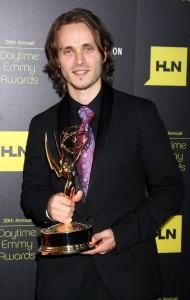